Clearstream has won Goodacre's "Best Central Securities Depository System” award for its Vestima suite of investment fund services, bringing operational efficiency and safety to the global financial market. The award was handed over during Goodacre's "Systems in the City Financial Technology Awards" awards ceremony in London on 12 July where best Fintech companies where announced.

Stephen Pinner, Managing Director of Goodacre UK, who hosted the awards ceremony said: “These Awards are the benchmark for the best providers. We carry out an annual review of all relevant services and systems and winners are determined from feedback provided by user companies. The work carried out by system providers is often overlooked and considering the major changes needed during the past couple of years, their efforts fully deserve to be recognised in this way”. 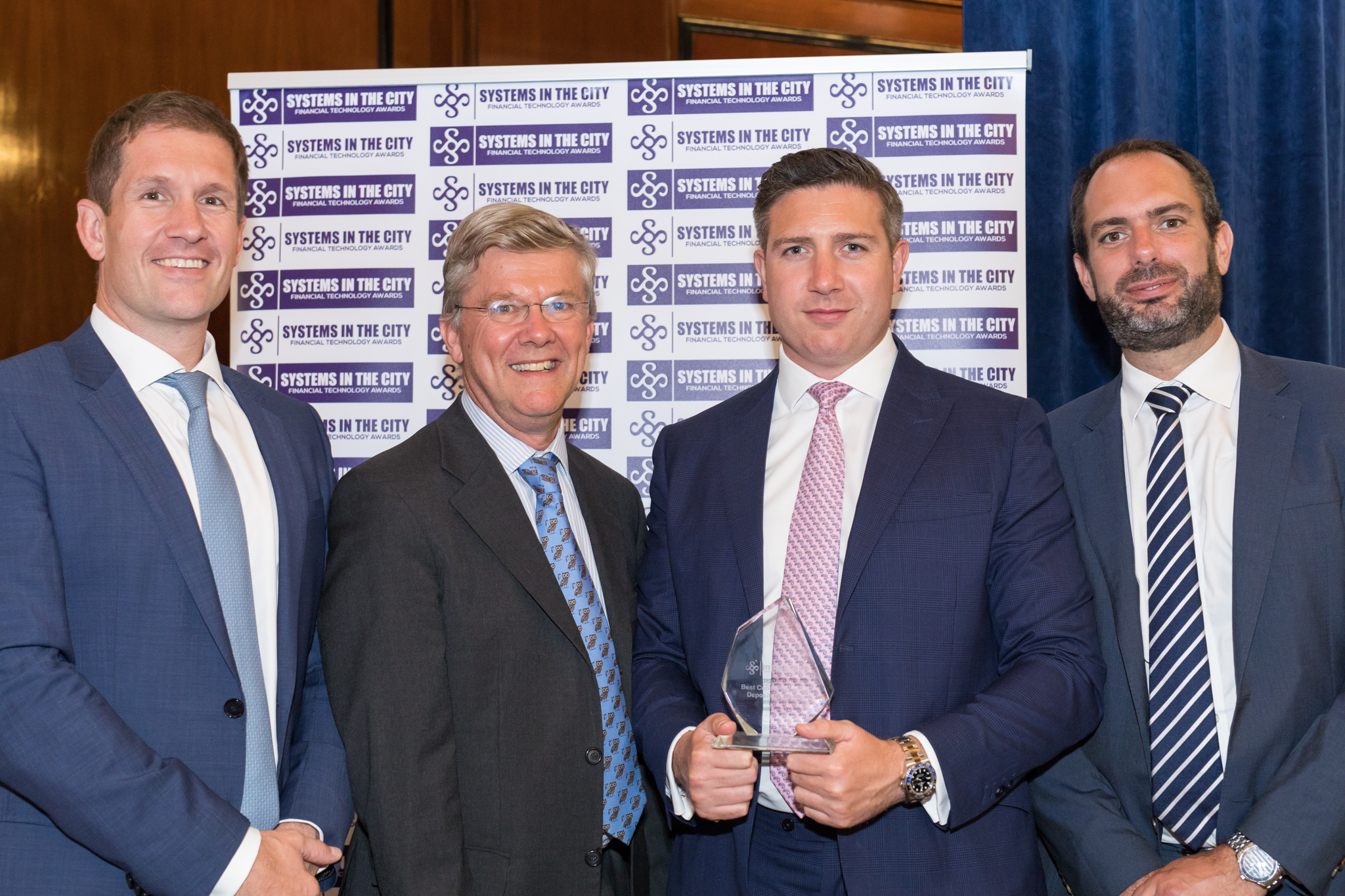 
Neil Wise, Head of Sales and Relationship Management, Investment Fund Services at Clearstream said, "we’re very proud to receive the Goodacre Best Central Securities Depository System Award, which supports and recognises our solid, scalable investment fund processing in the UK. Processing funds within a Security Settlement System is vital to ensure the safety and security of client assets and this award illustrates our commitment to achieving this.”

The "Systems in the City Financial Technology" awards reward the leading service and system suppliers to the regulated financial community. The awards are managed by Goodacre UK, the leading specialist consultancy for the securities industry in the United Kingdom.